I’ve read it on a guided missile cruiser; in a sleeping bag on the floor of a just-got-divorced-and-don’t-yet-have-furniture apartment; … 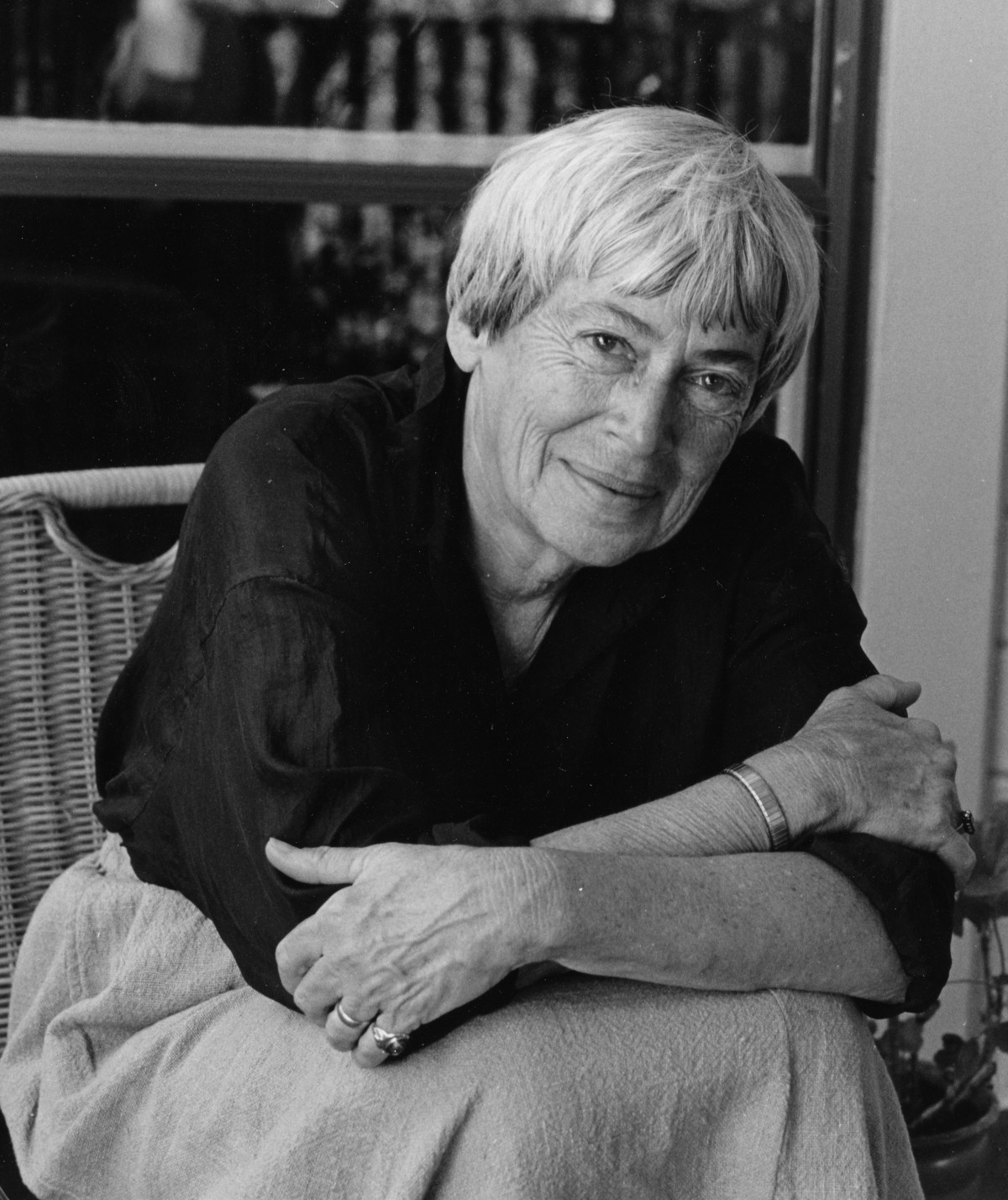 I couldn’t tell you how many times I’ve read Ursula K. Le Guin’s 1968 children’s novel A wizard of Earthsea. A children’s novel, yes, and I first read it as a child. I’ve also read it on watch in the engine room of a guided missile cruiser; stretched out in a sleeping bag on the floor of a just-got-divorced-and-don’t-yet-have-furniture apartment; most recently, deep into my 50s and huddled under a blanket taking refuge from the Colorado deep-winter cold. The children’s novel takes a position on the relationship between language and meaning that has been debated back and forth since Socrates–no wonder I became a linguist.

Before her death in 2018, Le Guin finished a book of poetry: So far so good. (Reminds me of the French joke about the guy falling out a window, with the punchline jusqu’ici, tout va bien–probably not an accident.) Here’s a little gem from it, titled Company:

A paw, a questing nose half waken me,

and I let him get under the covers.

He curls up and purrs himself asleep.

Cats are less troublesome than lovers.