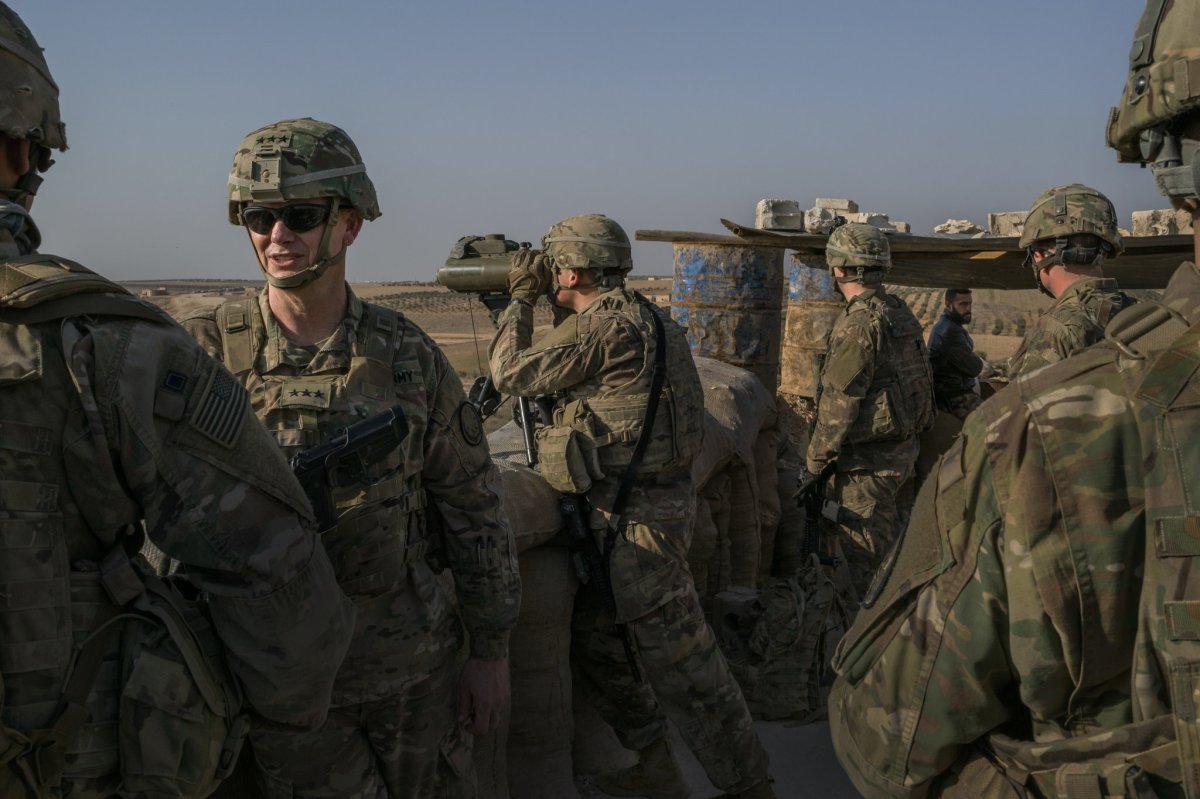 I am grateful for some things today.  I mean, I’m grateful for something every day–my kid has health insurance; I slept in a warm, dry, safe place last night; I had breakfast this morning.  Not everybody can say all three of those things, and a lot of people can’t say any of them.

What I find especially striking about the concept of moral injury is that it has nothing to do what I suspect most people would think was the big cause of guilt in veterans, which is to say: survivor guilt.  Nope–nothing about surviving going on in moral injury.  It’s not about your buddies getting killed–it’s about who you killed.  Moral injury is not about what you experienced– it’s about what you did.  Sociopaths like to kill–nobody else does.  And our military does a good job of screening out sociopaths.

Here’s the original caption of the picture that you see at the top of this post:

You certainly don’t have to pull the trigger on someone to suffer moral injury, though.  “Pullback leaves Green Berets feeling ‘ashamed’.”  Do you begin to get a sense for why Trump’s level of support in the military is so low?  The guy has done some deeply un-American stuff, but contributing to the rate of veteran suicide–feel free to tell me if you think I’m stretching too far with this, but it’s a new low, even for a guy so deeply in the gutter.

Things I am grateful for today is the title of this post.  Some observations about it: