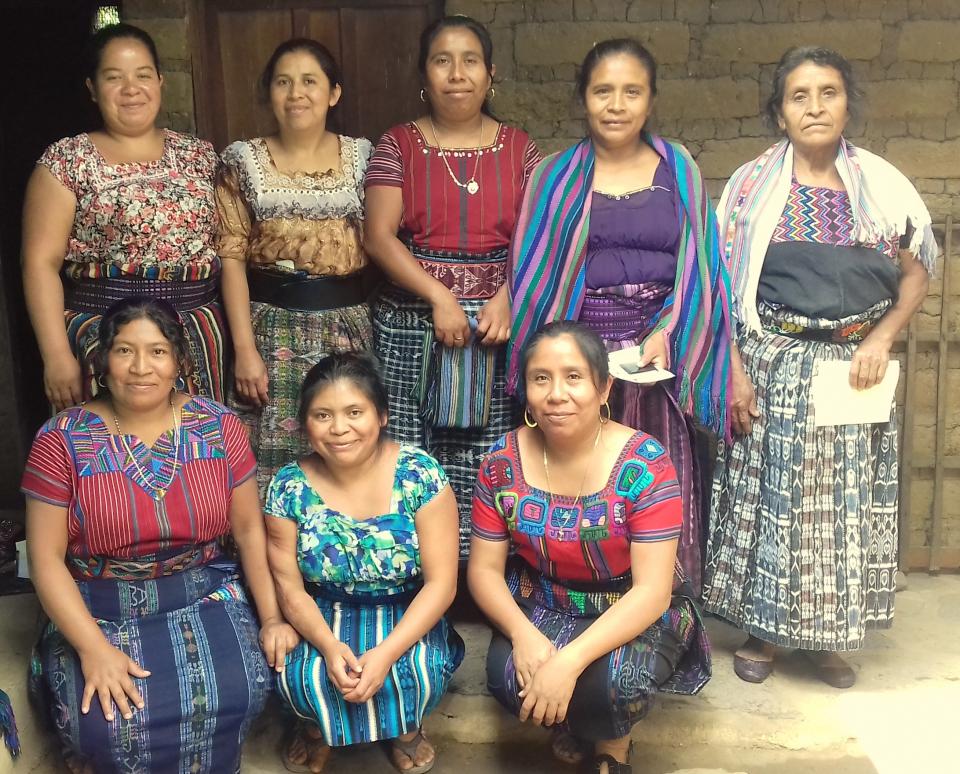 Learning verb conjugations in any language requires memorization, practice, and more memorization. With commonly-studied languages, you can find books with page after page of verb conjugations; but, if you are trying to learn a less-commonly-studied language, you will need to put those together yourself. The process of practicing those conjugations is the same, though. I will show you a system here that I picked up from the textbook Português Contemporaneo, by Maria Abreu and Cléo Rameh.

Being a big believer in writing about what you don’t know, I will illustrate the process with Kaqchikel, a Mayan language spoken by 400,00–500,000 people in the western highlands of Guatemala. There is an excellent textbook on Kaqchikel, called ¿La ütz awäch?, by R. McKenna Brown, Judith Maxwell, Walter Little, and Angelika Bauer. Other didactic materials are hard to come by outside of Guatemala, though–and in particular, there is no 501 Kaqchikel Verbs. (Fat old fucks such as myself grew up using books of verb conjugations with the standard title X01 [language name] verbs, where X is typically a 2 or a 5–for example, 501 French Verbs. They were published by a company called Barron’s. Still are, although I wouldn’t swear that they sell very many copies these days.) Hence: this post. Ready? Let’s do this!

In Kaqchikel, that will be the following (at least to a first approximation):

This is a very language-specific thing. Autrement dit: you have to do this for every language. In Spanish, the classes would be different:

In French, there would be so many categories that if a student working on an undescribed language told me that “their” language worked that way, I would tell them to go away and come back when they could prove it, ’cause languages like French just are not all that plausible. (The only similar one that I can think of is Dinka–1.3 million speakers in Sudan and South Sudan.)

I’m gonna start with the first person singular, i.e. “I,” because I know that that’s what my teacher will ask me about first. I am actually a fan of the third-person singular, i.e. “he/she/it,” when (trying to) learn a language where that’s a regular one. (The third person singular is not necessarily regular in any commonly understood sense of that word. It’s not difficult to find languages with over a dozen forms for the third person singular. Swahili (50-100 million speakers in East Africa–Swahili is so widely used as a lingua franca that it is difficult to know who to count as a speaker) is a common one, and has about 15, plus some more for plurals.)

So, the first-person singular of consonant-initial intransitive verbs: the marker is the prefix yi-. To practice it, I will put together a table like the following. The first row gives an example of what I need to do. You read it like this: when prompted with the verb wär, which means ‘sleep,’ add rïn yi- to it to make rïn yiwär, ‘I sleep.’ Then I have six repetitions. For each one, I cover up the answer, then do the thing, then uncover the answer to check whether I got it write. (Ummmm: right. Damn homophones…) Ready? Let’s do this shit!

You see the system? Now I’ll try the second-person singular, i.e. “you.” This time, we’re going to add rat ya-.

Now it’s time to mix the two together:

…and, then we add in the third-person singular, and we’re done for the day–plurals can wait until tomorrow. If you don’t want to slog through those with me, I’ll just point you towards these videos on the conjugation of intransitive verbs in Kaqchikel–if you do want to do some slogging, page down past the video links!

The picture at the top of this post shows eight Kaqchikel women from the village of San Marcos La Laguna, in the Lake Atitlán region. They were recipients of a micro-loan that enabled them to go into business selling the fabric that they make at home. Their clothes are the everyday wear of Kaqchikel women in that area. Picture source: here.

One thought on “How to learn conjugation: the Kaqchikel edition”